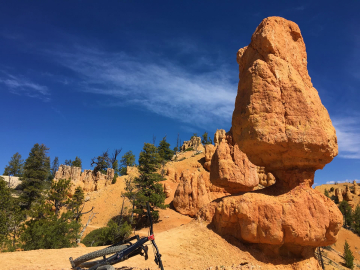 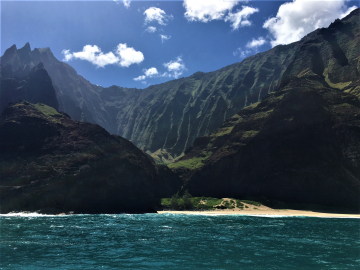 Our adventure, Mark Loftin, books a last-minute, solo trip to Kauai, Hawaii, and avoids looking at pictures so the 550 square miles will be a surprise. 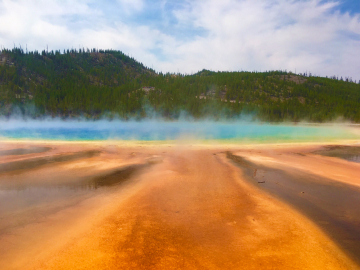 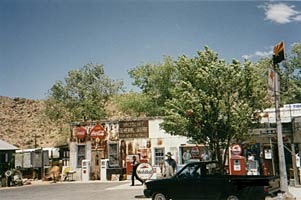 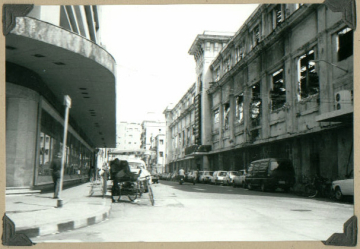 The risk of going to Cuba has an allure all of its own. Before Mark knew it, he booked an overnight stay in Havana that turns into a financial nightmare.