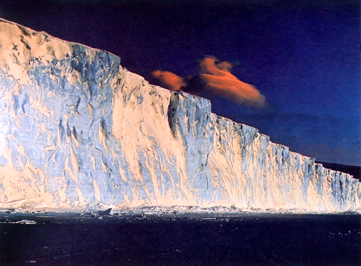 “Where would you go to find the answers to life’s deepest questions? Is there a God? Why am I here? Is there life after death?” For seventy-six year old Professor Graham Collier, the answers were found in Antarctica. 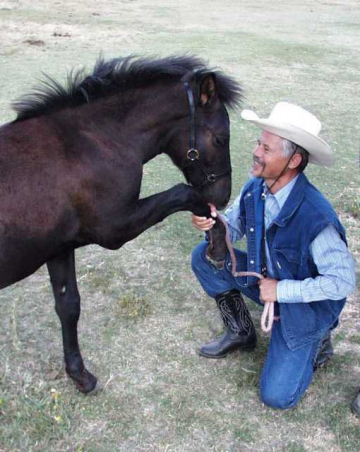 Around the World by Horse 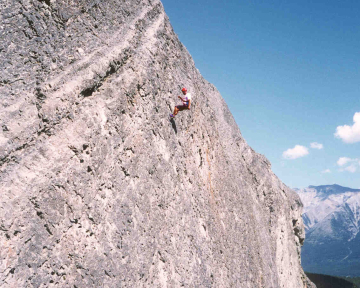 The Making of a Mountain Climber

Paul Mansky: “You’re on top of the world, vast views and vistas in every direction. 5,000 feet down to the floor of the valley. You can see in all directions, perfect blue sky, the wind blowing… “ 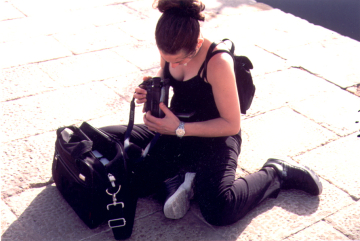 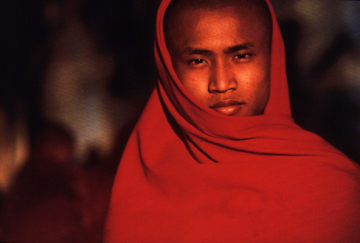 The experience of traveling has always been a great mentor for me, a far greater mentor than academia. Lisa Kristine Earlier this month, the State of the World Forum convened in San Francisco, an event that is meant to inspire discussions on human rights, global security and social change. In attendance were international political leaders, 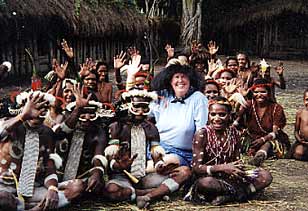 Getting an Education During Summer Vacation

Dr. Lillian Larson: “I travel in order to enrich my life and the life of others. I feel that I can help bring remote parts of the world a little closer together.”